Charge makes the electric charging device available for everybody

The ability to charge a smartphone, laptop or electric scooter significantly increases the attractiveness of any public space. For this purpose, we have developed Charge street charging stations.

Such charging station is a rack of stainless steel, equipped with outlets: USB and 220 volts. The model is designed for year-round outdoor use in all weather conditions at temperatures from -60 to +50 ° C in accordance with the requirements of climatic version B1.

The high ruggedness of the enclosure, confirmed by the maximum impact resistance class IK10, makes the charging station resistant to mechanical impacts, including intentional ones, to which publicly available equipment is often exposed.

A key feature of the Charge that distinguishes it from the Charge G modification is the built-in LED backlight, which:

The backlight LEDs are only 0.25 watts and have a lifespan of up to 100,000 hours. Therefore, this useful feature will not require significant electricity costs from the charging station owner.

The charger is suitable for installation in any public places: both outdoors and indoors. Especially this charging station will be in demand at the parking lots of electric transport and in the waiting rooms of railway stations and airports. And on a private homestead Charge will be an excellent addition to the recreation area, as well as an opportunity to charge any garden equipment in a convenient location for the owners. 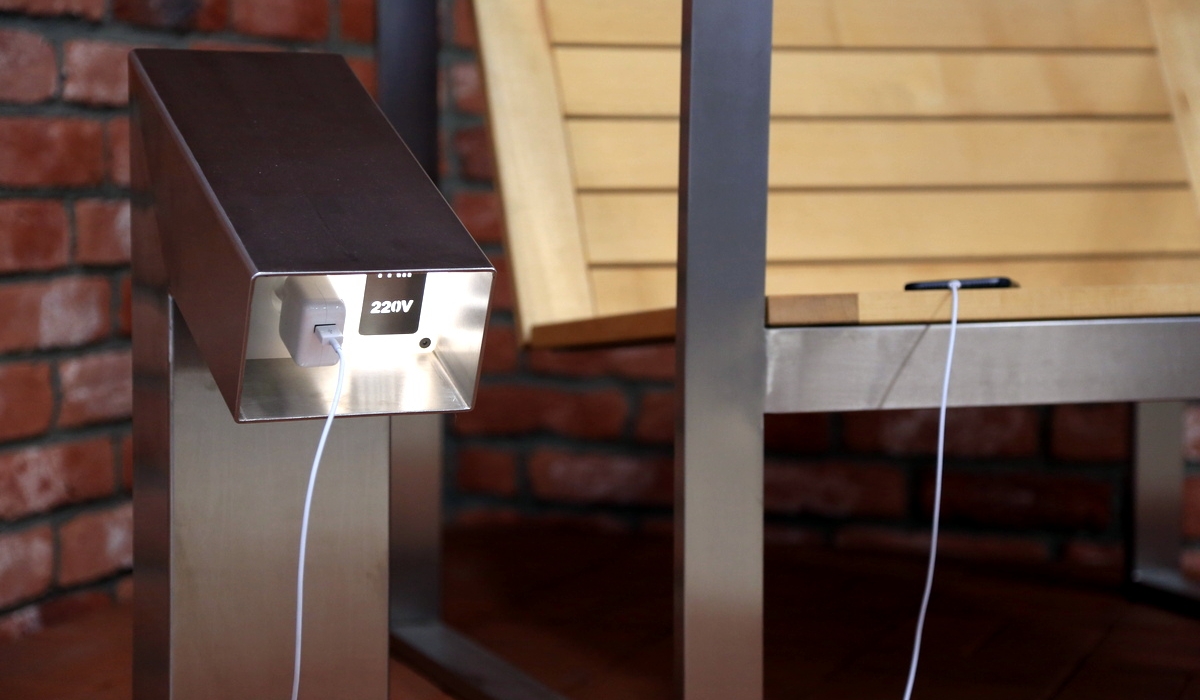 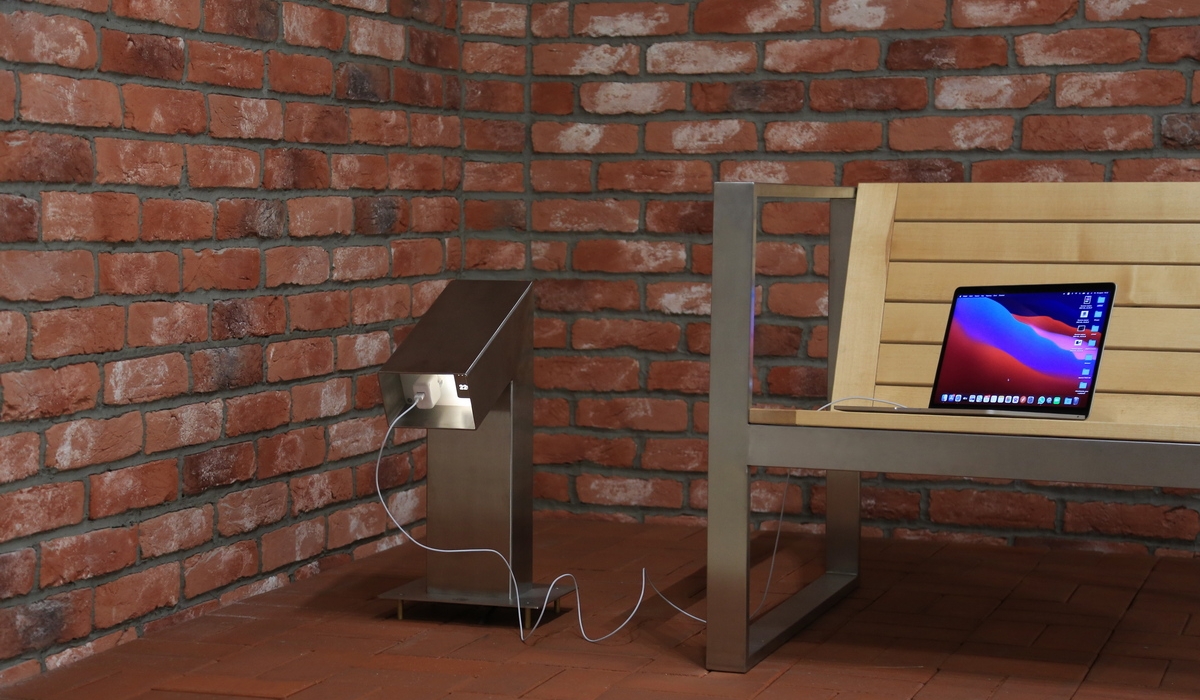